Get our free mobile app

Two of the three inmates who escaped from a Tennessee county jail last week are dead. The whereabouts of the third inmate is still unknown, so keep your eyes pealed.

Tobias Carr and Timothy Sarver were killed after they were involved in a convenience store robbery and a police chase.

Johnny Brown remains at large. He was in jail on several charges, including aggravated stalking, harassment, domestic assault, and violation of an order of protection, according to the SCSO office.

Anyone with information on Brown’s whereabouts is asked to call 1-800-TBI-FIND. 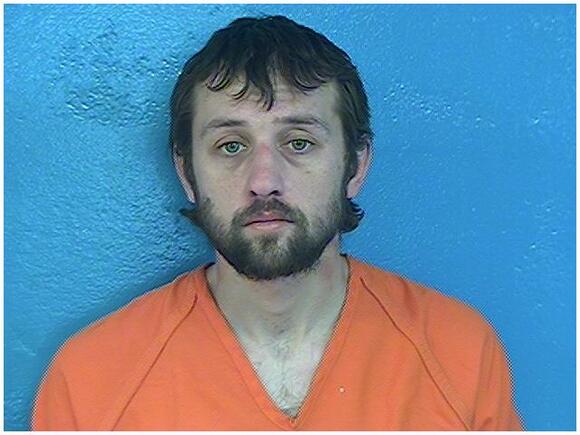 -Johnny Brown: failure to appear, driving on a suspended or revoked license, harassment, violation of an order of protection, domestic assault, aggravated stalking 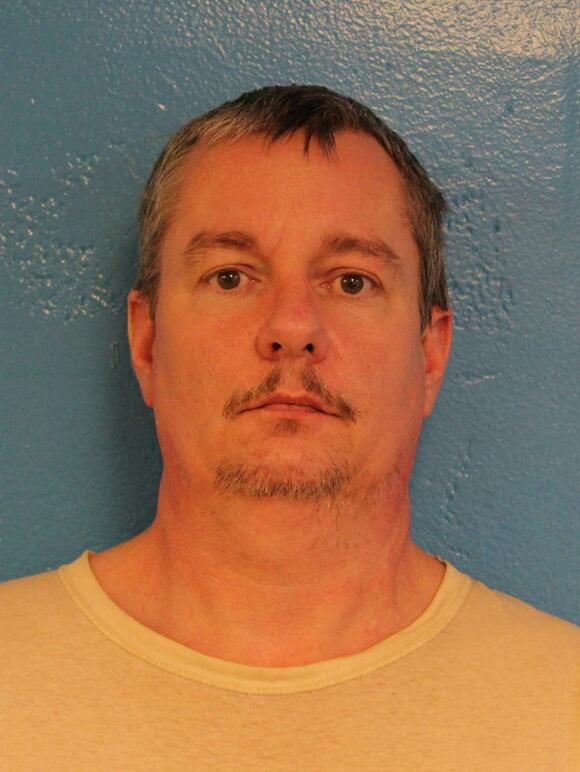 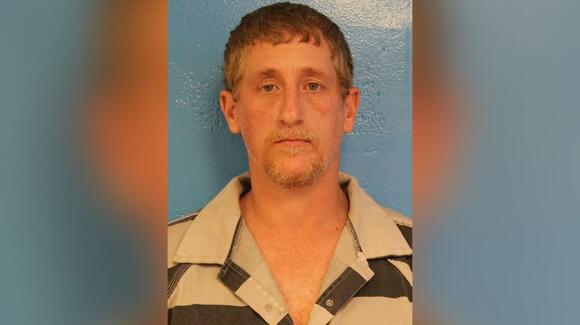 SCSO stated the three men are believed to have climbed into an air vent, through the jail’s HVAC system. Afterward, they disappeared.

According to a release from the Sullivan County Sheriff’s Office, They are searching for a White 2001 Short Bed Chevrolet Silverado with Tennessee registration 830GSD. The suspects could possibly be traveling through Alabama to avoid capture. Keep your eyes open.

Anyone with information regarding the inmates’ whereabouts is to call 1-800-TBI-FIND or 911 immediately, and are encouraged to avoid approaching them because they are obviously dangerous. Keep your eyes open Alabama, and get these guys back where they belong.

13 Most Notorious Crimes in West Alabama